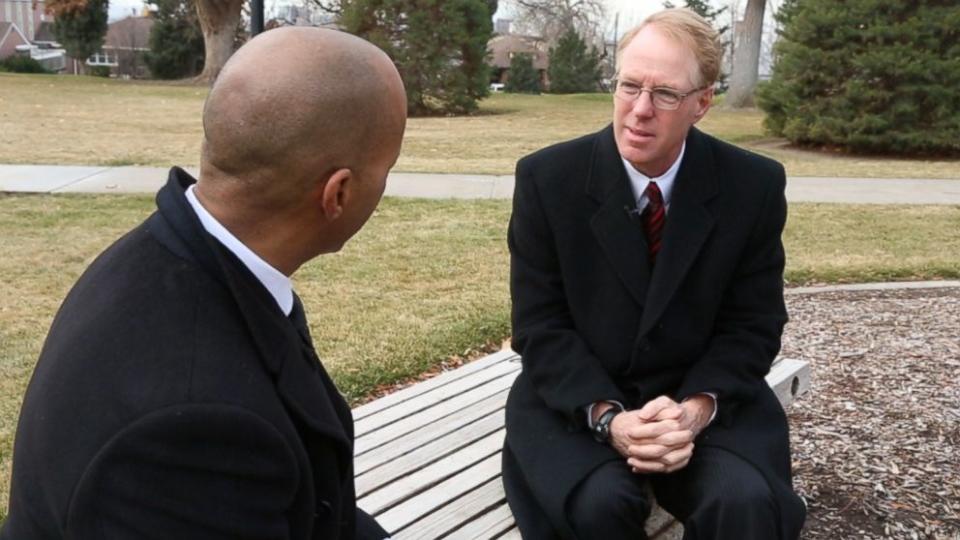 Do judges ever have a conscience that catches up with them?  Do they ever regret harsh punishments? Are their hands ever tied over sentencing?

Weldon Angelos was just 24 years old when he was sentenced to 55 years in federal prison for three marijuana sales, according to Yahoo! News.  He is one of the hundreds of thousands of federal prisoners serving decades-long sentences for non-violent crimes, thanks to mandatory minimum sentencing laws created in the 1980s during America’s war on drugs.

Angelos may not live long enough to experience freedom again.

His case has haunted the federal judge that put him there.

“I do think about Angelos,” said Paul Cassell, a now-retired federal judge in the Utah circuit. “I sometimes drive near the prison where he’s held, and I think, ‘Gosh he shouldn’t be there. Certainly not as long as I had to send him there. … That wasn’t the right thing to do. The system forced me to do it.”

Back in 2002, Angelos was an aspiring music producer and a father of two young boys living in Salt Lake City. Determined to make it big, he founded his own record company, eventually collaborating with big names like Snoop Dogg.

But Angelos told ABC News he also started dealing pot on the side.

Federal authorities caught wind of Angelos’s dealings and set up three stings, using a criminal informant to buy about $1,000 worth of marijuana from him. There was one critical detail in the case – during the deals, the criminal informant claimed Angelos had a gun.

These offenses fall under mandatory minimum sentencing laws, and prosecutors treated each of the three marijuana deals as its own individual offense. This is called “stacking” the charges.  It means Angelos was facing three prison terms, stacked on top of each other. All in– 55 years in prison, with no possibility of parole.

When Cassell delivered his ruling in the Angelos case, he was quick to point out how severe the sentence seemed compared to violent crimes.