The U.S. Justice Department will investigate whether the Baltimore Police Department engaged in a pattern of unconstitutional policing, said law enforcement officials on Thursday.

A request was made by Baltimore Mayor Stephanie Rawlings-Blake for the Justice Department to investigate.

This came soon after the Baltimore state’s attorney filed criminal charges against six officers involved in the arrest of Freddie Gray.

Gray died April 19 after being injured while in police custody. Gray’s death set off large demonstrations, arson and looting.

At a policing conference earlier on Thursday, the Baltimore police commissioner, Anthony W. Batts, said he did not object to an outside investigation, and said that he was committed to reforming the Police Department.

He said he recognized that Baltimore residents did not trust the city to make changes voluntarily, states the New York Times.

“I am willing to do anything it takes to win that trust back,” he said. “If it’s D.O.J., whatever it takes.”

The situation has dominated Attorney General Loretta E. Lynch’s first days in office, as the riots broke out in Baltimore on her first day on the job.

“The situation in Baltimore involves a core responsibility of the Department of Justice — not only to combat illegal conduct when it occurs, but to help prevent the circumstances that give rise to it in the first place,” said Ms. Lynch on Capitol Hill on Thursday.

If the Justice Department finds that there was a “pattern or practice” of discriminatory policing, it will ask that the police department make sweeping changes.

If the police department declines to do so, the matter could land in front of a federal judge, who could force changes within the department, writes ABC News. 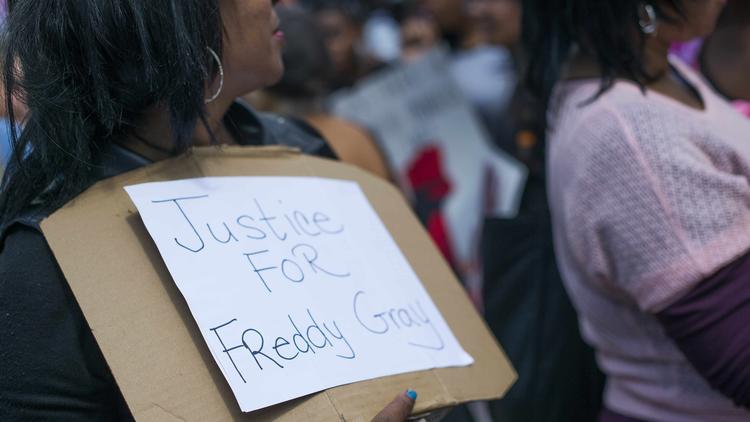 Kevin Moore, the man who filmed Freddie Gray’s arrest, talks to CNN about filming the incident and standing up for what he believes is right despite his fear. 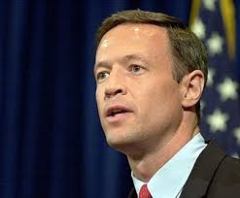 Baltimore has lifted its overnight curfew that was imposed after riots sparked by the death of a Freddie Gray while in police custody, states The BBC.

National Guard troops are now pulling out of the city, writes the BBC.

The curfew was put in place on Tuesday, after protests over Freddie Gray’s death turned into rioting.