Many on the right wing (and those who call themselves “Reaganites”) are calling for the surveillance of Muslims and the shutting down of Mosques.

They also pointed out that in 1988, Ronald Reagan signed the Civil Liberties Act, which apologized and compensated the victims of the Japanese internment.

Takei also testified before a congressional panel in the 80s, which found that racial prejudice, war hysteria and a lack of political leadership all contributed to the internment of Japanese Americans in World War II.

In 1988, President Reagan signed the Civil Liberties Act to compensate more than 100,000 people of Japanese descent who were incarcerated in internment camps during World War II. The legislation offered a formal apology and paid out $20,000 in compensation to each surviving victim.

It would seem that Reagan in no way supported the Japanese internment camps in World War II.

…then do not read it. 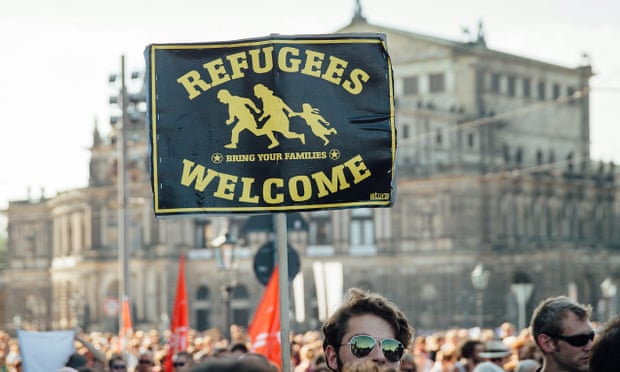 Re-post from In Saner Thought: 36 retired generals endorse Iran deal, according to The Washington Post:

Even retired generals see the benefit of approving this deal…….

In a new open letter, three dozen retired US generals and admirals have endorsed the P5+1 nuclear deal with Iran as the “most effective means” to prevent Iran from acquiring a nuclear weapon, and called on Congress to vote in favor of the pact.

The letter echoes sentiment from current Joint Chiefs of Staff chairman Gen. Martin Dempsey, who said that resolving the dispute with Iran diplomatically “is superior than trying to do that militarily.”

But what do generals know about the situation?  Their rationale does…

Re-post from In Saner Thought.

The military coalition against ISIS has launched has conducted 5,946 airstrikes in Iraq and Syria — 2,657 of them in Iraq and 2,289 in Syria. The cost of U.S. military operations there has risen beyond $3.2 billion, state sources.

For over a year we have been hitting ISIS with everything we have from the air……….and what has it accomplished?

Let’s look at the numbers shall we? 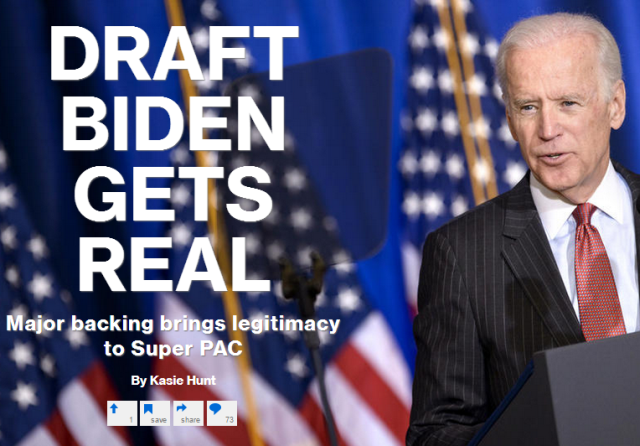