According to Politico, former Florida Gov. Jeb Bush will raise money on Wall Street on Wednesday at an “eye-popping $100,000 per-ticket” Park Avenue event hosted by private equity mogul Henry Kravis and his wife.

Politico: “The price of admission to the event, which will raise funds for Bush’s “Right to Rise” super PAC, surprised even Wall Street veterans used to high-dollar fundraisers.” 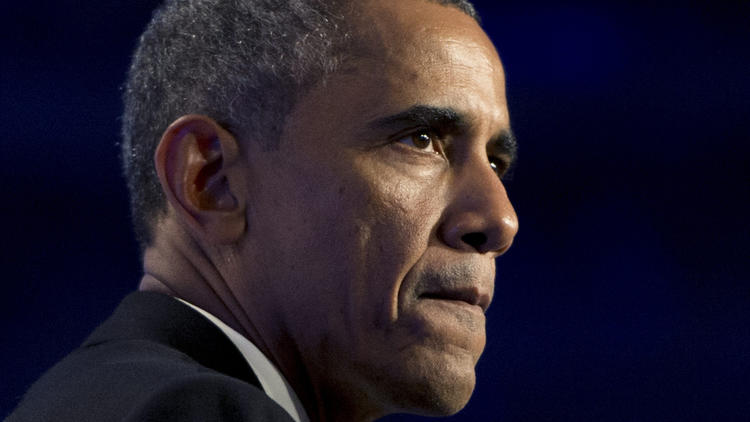