According to RT, the world’s most powerful heavy transport helicopter, the Mi-26 T2, is now officially on the production line, Russian Helicopters Corp. announced.

The helicopter has both civilian and military modifications, writes RT.

Six soldiers were killed when gunmen from the New Generation Jalisco Cartel used a rocket-propelled grenade to bring down an army helicopter that was pursuing a cartel convoy on Friday, the national security commissioner, Monte Alejandro Rubido, told Televisa.

At least 15 other people were killed and 19 injured in a coordinated show of strength by the cartel which included several shootouts with soldiers and police, and involved hundreds of low-level operatives who set up roadblocks with burning cars, buses and trucks in Jalisco and three neighbouring states. Eleven banks and five petrol stations were also set ablaze.

Areas of drug cartel influence are located in red.  Jalisco is a “state” in southern Mexico, the capital of which is is Guadalajara.

Recently, an NYPD pilot reportedly made a mistake while at the controls of a police helicopter during a training exercise and crashed — causing more than $700,000 in damage, stated The New York Post on Tuesday.

The police lieutenant was piloting the chopper at Floyd Bennett Field in Brooklyn on April 3rd when “something went wrong” while he tried to simulate an autorotation 200 feet in the air, sources said.

He first put the engine in “idle” as required when he reached the rotation altitude, sources said. But then instead of causing an engine “flare’’ by increasing the throttle to 100 percent and creating the rotation, he lost control of the aircraft, sources said.

In related news, in 2014, an air traffic control recording confirmed that a New York Police Department helicopter flew at a drone hovering near the George Washington Bridge.  Also, police never appeared to worry about a crash with the drone.

Two men associated with the drone were later charged with felony reckless endangerment in that situation, even though the helicopter flew at the drone and not the other way around.

Below is a recording of the audio transmission from that incident.

Stunned onlookers watched in awe as a helicopter swooped into Trafalgar Square in London, England, last night to help a young woman who had fallen from a lion sculpture at the foot of Nelson’s Column, states the UK Daily Mail.

It is understood that the woman, believed to be in her 20s, suffered serious head injuries after falling 11ft from one of the landmark’s iconic bronze sculptures.

The unusual sight of a helicopter landing at one of London’s most famous tourist spots led to witnesses texting and taking to social media to post photos and videos.

London Ambulance Service spokesman confirmed medics were called at 7:24pm to respond to the person who fell at Trafalgar Square. 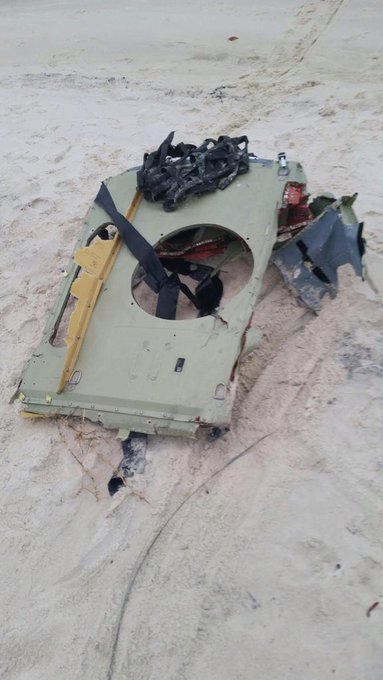 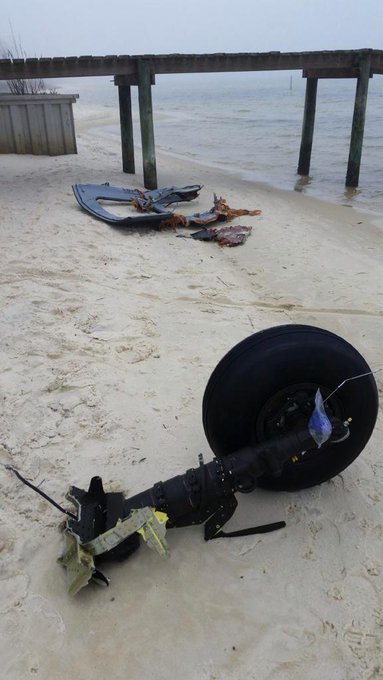 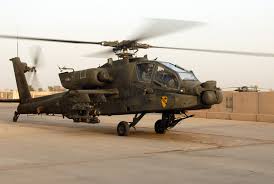 As of Friday the Pentagon said it had conducted 334 airstrikes against ISIS — 248 in Iraq and 86 airstrikes in Syria.

The U.S. has begun using Apache AH-64 attack helicopters to strike at ISIS targets inside Iraq, the first time the aircraft have been used for offensive strikes since arriving in Baghdad in early July.

Their use opens up a new capability in the airstrike campaign against ISIS in Iraq, but one that also comes with risks, as they could be vulnerable to ground fire.

A defense official confirms that Apache helicopters were used this weekend as part of four airstrikes on a large ISIS force northeast of Fallujah. The attack was conducted in coordination with Air Force fighter aircraft that supported the operation.

The official confirmed that the strikes were the first use of the Apache helicopters that were deployed to Iraq in early July.

The defense official said the strikes northeast of Fallujah were coordinated with Iraqi security forces to support their operations.

Several Apache helicopters were included in an additional deployment of several hundred U.S. military personnel sent to Baghdad to reinforce security at U.S. embassy facilities and access to the Baghdad Airport.

The deployment of the attack helicopters was intended to be defensive nature, but their offensive capabilities are now being used against ISIS. Any restrictions on their use for offensive purposes were presumably lifted in early September when President Obama announced that offensive air strikes could be used against ISIS targets.

Apache helicopters can be used to provide close air support for ground troops, but can also fire Hellfire missiles at enemy targets from several miles away.

The use of long-distance sensors and missiles lessens the potential exposure to small arms fire the helicopters could face in a ground combat situation. The aircraft are still vulnerable to small arms and missile fire, however, and during the war in Iraq several were shot down by enemy fire.

“It’s a capability we have, that they asked for, and that could contribute to their operations” the official said.
In recent weeks Iraqi security forces have struggled against ISIS forces that have attacked several cities in Anbar Province west of Baghdad. ISIS victories there could pose an even greater security threat to Iraq’s capital.

Iraq has used a limited number of Russian-made attack helicopters against ISIS and has long sought to acquire Apache helicopters.  In January the Pentagon announced the potential sale to Iraq of 24 of the aircraft for $4.8 billion, but so far Iraq has not indicated it will purchase the aircraft.

Three people escaped a sinking helicopter that crashed into shallow water off the coast of Kingston, WA.

“Upon departure, the helicopter was observed by witnesses as flying erratically. While at an altitude of approximately 30 feet, the aircraft dropped into water approximately 20 yards from the shoreline,” sheriff’s spokesman Deputy Scott Wilson wrote in a news release.

According to North Kitsap Fire and Rescue, it happened around 3:30 p.m. Saturday. The helicopter came to rest upside down in the water.

There were three people, the male pilot and two women, aboard the helicopter that crashed into the Puget Sound. The pilot, a 79-year-old man from Kirkland, and a woman whose age and city of residence weren’t released were treated by medics on scene. The other passenger, a woman who is 46 and from Kenmore, was taken to Harrison Medical Center, in Bremerton, for exposure to aviation gasoline.

Witnesses jumped into action and helped the three people get out of the overturned aircraft just before firefighters arrived.

The chopper, a 1958 Bell HJ47, had flown from Seattle to a private beach in the 28200 block of Sandy Beach Lane Northeast. The three aboard the chopper visited with the property owners.