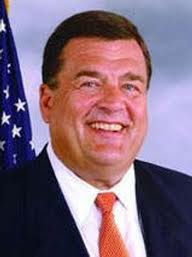 Rep. Dutch Ruppersberger (D-Md.), the top Democrat on the House Intelligence Committe, said lawmakers never came across evidence indicating the station chief had told his team to “stand down” and stop a rescue mission during the 2012 attack at Benghazi, Libya.

Five security contractors made the allegation in a new book, accusing the CIA station chief of delaying a rescue mission.

Contractors and security officers told the House committee about 25 minutes passed between learning about the attack and the time the security contractors departed for their rescue mission, Ruppersberger said.

“After interviewing these individuals, including those writing the book, and all of the others on the ground that night, both Republicans and Democrats on the House Intelligence Committee and the Senate Intelligence Committee concluded that there was not, in fact, an order to stand down and no evidence was found to support such a claim,” Ruppersberger said.

He noted that a high-ranking CIA official told the committee the outcome could have been worse if the rescue team had tried to act sooner.

Ruppersberger said the U.S. officials in charge of the CIA annex deliberated “thoughtfully, reasonably and quickly” about whether the rescue team should wait for further security. 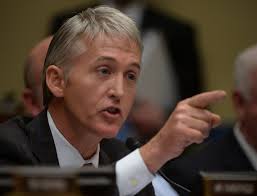 Rep. Trey Gowdy (R-S.C.), chairman of the House Select Committee on Benghazi, said Friday “There are still facts to learn about Benghazi and information that needs to be explained in greater detail to the American people. And this Committee will do just that,” he said.